A Primer and Glossary for NFTs, Web3 and the Metaverse

Instead of viewing the internet as a disparate collection of sites and apps, the various metaverse efforts envision a persistent 3D environment with its own sense of place, where moving from work to a social platform is simple and nearly instantaneous. This convergence creates a deeper blurring between the digital and the physical.
Efforts to reimagine the way data moves through the internet will need a simple and intuitive experience to gain widespread adoption. These efforts to make the web experience more ‘real’ must also include an underlying data foundation that guarantees trust, safety and choice. This new landscape currently has no rules or expectations, and is being built and shaped right in front of us.
The most visible part of all of this change is the CX and there are several aspects to which marketers and retailers need to pay close attention. Read through this guide on NFTs, Web3 and the Metaverse to learn more and drive the change.

Retailers and Marketers need to prepare for changes

Are NFTs a Good Investment?

Deciding whether or not to invest in NFTs is a personal decision. Anyone can mint an NFT collection, and like other markets, nobody can be sure what a specific piece of art will be worth in a year or two.
Today, the speculative market for NFTs is busy, and people are making a lot of money from buying and selling popular tokens. This is purely a demand driven valuation business and individuals considering jumping into the NFT marketplace should keep this potential fluctuation in mind.

Much of the Web 3.0 discussion today is about crypto, as many of the people promoting and supporting Web 3.0 are people who have a stake in cryptocurrency.
While supporters of Web3 tend to come from the investment world and supporting media publications, others have a different perspective.
While supporters hail Web3 as a trusted, decentralized version of the internet built on blockchain, many others maintain healthy skepticism to outright naysaying.

The same arguments were made against Web 2.0 when that version was proposed, but this version of the web is much more than just redefining it for discussion or classification; what is being suggested is a new infrastructure based on blockchain.
The question often asked is, why is all of that necessary, and does it make sense? Blockchain has great value in applications like crypto and data sharing, but is it the right technology on which to base the entire internet? Time will tell whether we see Web3 and the Metaverse converge or whether the two will diverge over issues of technology. Stay tuned as this is a rapidly developing story.

Web 3.0 promises a fundamental shift on the internet, with a significant focus on user privacy, a problem that has been discussed for a long time but has yet to be effectively addressed. Unlike Web 2.0, which used the internet as a platform for developing apps, Web 3.0 uses blockchain technology to power the internet.

Storing customer data on blockchain decentralizes it and makes its use by businesses transparent, ostensibly protecting it from hacking. Returning data ownership to customers has the potential to destabilize the tech industry since many tech giants would lose access to the data that has given them an advantage over their competitors.

The difference is that nobody but you owns your data with blockchain. From a commercial aspect, your customers will still be able to sign in easily on your website, and you won’t have to worry about securing their data for them because it’s already more secure. Because blockchain technology is known for its high-security requirements, Web 3.0 could potentially help to avoid hacking. Blockchain, according to IBM, is unlikely to be hacked due to end-to-end encryption of documents.

Web 3.0 promises to improve consumer privacy, making prospects more comfortable using your website, and new technologies like AI, ML, and VR will combine to create a 3D experience that blurs the barriers between digital content and actual physical goods, benefiting both businesses and consumers.

NFT stands for non-fungible token. An NFT is a type of tradable digital asset stored on a blockchain. These digital assets can be bought, sold and traded between cryptocurrency wallets. The technology surrounding NFTs is still in its infancy, and most projects on the market focus on digital collectibles. NFTs are also often used in Virtual Pet Games, Play to Earn Games and in Art Collections. To understand NFTs, first you need to understand how the blockchain and cryptocurrencies work. Today, there are thousands of cryptocurrencies and they can be divided into two classes: crypto coins and tokens. 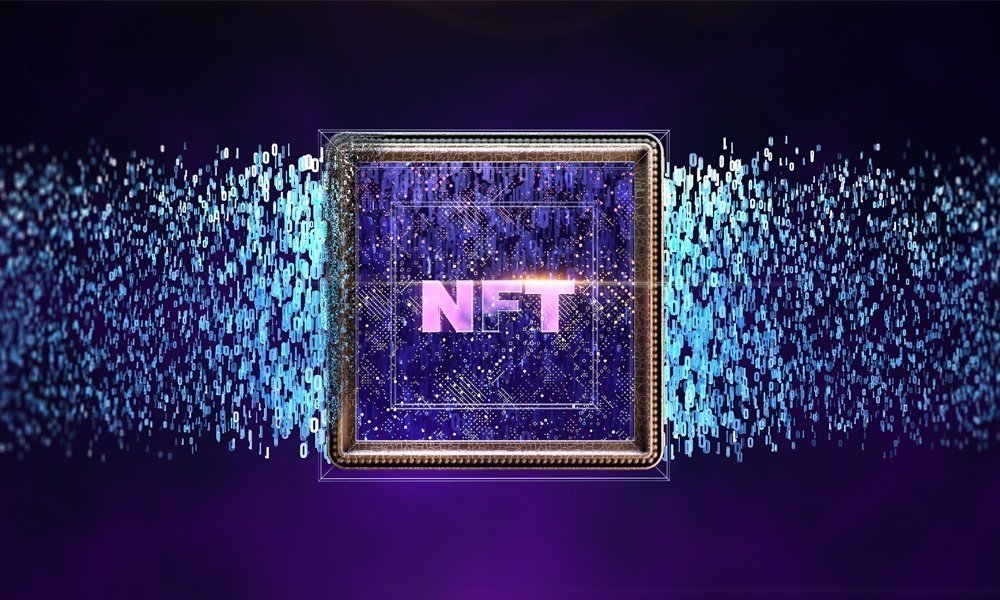 One of the most talked about buzzwords today in terms of blockchain technology is the term Web 3.0, or Web3. This term and sector are in the midst of great debate right now as to whether it has real validity and utility for consumers or whether it’s more hype than substance. So, is Web3 a real evolution of the internet to which people must pay attention? The concept of Web3 is that the internet evolves into a completely new underlying infrastructure that is based on blockchain technology. The stated hope of Web3 is that it will provide more of a decentralized environment, using token-based economics to perform transactions.
Download eBook for Free!
0 %
Of US consumers aged 18-35 demand a personalized shopping experience
0 %
Returns reduction is estimated just by using AR on a website
0 %
Of US customers won’t recommend a business with a poorly designed website on mobile 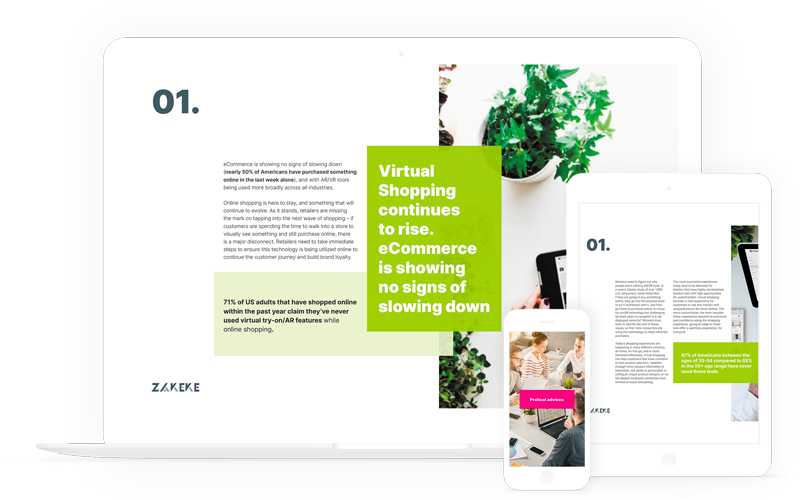